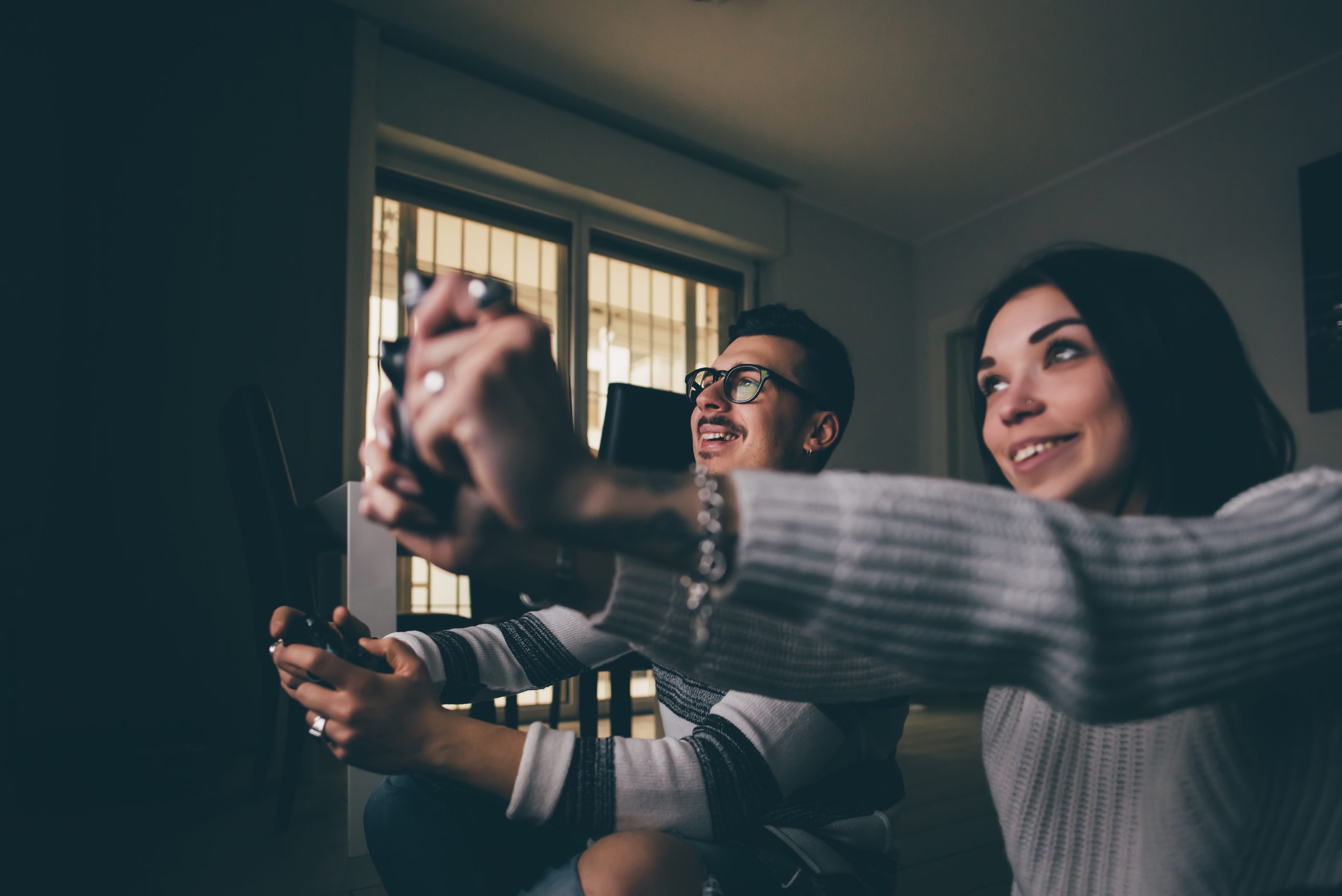 
Over the past few decades, we’ve noticed indie game development rise from a cubbyhole, reeking corner of the market to gaining an immense amount of popularity ceaselessly across the world. People are so much into the parallel world, yet creating a new reality is near to impossible in the real world but it is definitely possible in the world of Game Development, and your virtual reality can be implemented by the best Unity mobile app development company, Glownight Games. The increasing popularity of Game Development has also increased the popularity of Game development companies globally. Credits are also given to video games becoming an ideal entertainment source for individuals of all age groups and people's keen interest in not just playing the games but also creating them. Advancements in technologies have given rise to the use of 4K resolutions and effortless performance, deciphering to enable more and more creativity and uniqueness to be packed into a particular game. Apart from the gaming sphere, changes in culture and the rise in the acquirement of social media and streaming have left a huge mark on the Unity Game Development Company both directly and indirectly. All of this has affected the unity game development in several ways. The creation methods of Unity mobile app development company have also changed over time; the different kinds of games being developed have changed; the ways games are created, produced, integrated, marketed, and monetized have changed; and relationships between game developers and players have changed. However, when starting afresh in the gaming industry, getting a little bit overwhelmed is common, so to avoid this stress and tension, Glownight Games, Unity mobile app development company is always here to help.

In simple words, Game Development is the overall process of creating and designing a video game. People often think that creating a game is as easy as playing one, well that's the biggest misconception. There are many elements to consider while developing a game like- Attractive Story-line, Unique Plot, Characters, Audio, Virtual Effects, Art, Lighting, Graphics, etc, eventually amalgamated together to generate a whole new virtual world in a video game. The whole process of Game Development for commercial games is capitalized by a publisher, yet comparatively unity video game development projects are cost-effective and smaller so they can be capitalized by individuals also, however, in both cases you can hire a Game development company to make sure of everything in place without getting stressed. Also, there is a common doubt relating to unity Game Development that only good Game Players can be efficient Game Developers. Firstly let us address this!

So, let us tell you, this is absolutely false, because for developing a game, one needs to be aware of a few technical skills and coding with state-of-the-art logic. Yet if you belong from a computer science background, you can efficiently learn gaming development because this domain requires some technical and logical skills that you already have and at the same time helps you enhance them. However, if one has no experience in coding and problem-solving skills, one can also focus on learning them. If you are keenly determined and curious to learn new things, it will be the most interesting thing to learn, however,  it is not recommended because if a person is not from an IT background then they generally will not have the basic knowledge or experience to learn more advanced technical concepts in the future as will consume time and need extra efforts, thereby will also not be able to relate. Although, if you have time, you can learn these skills because when starting afresh it takes time to learn or develop. But, once you are well-versed with the technologies, you are ready to go. Furthermore, there is no learning age, so one can learn and become a skillful developer or if want to save time and money, or be stress-free during the whole process you can also take the help of the best Unity mobile app development company.

Unity is an eminent game engine that first struck the world in 2005 as the most cost-effective and attainable option for game developers and a Game development company that wants to design and develop games for macOS. Over the past few years, it expanded its capabilities into more and more different platforms, from smartphones to websites. The free version and open-source feature of Unity allow any individual with a computer or laptop to try out designing games for themselves. It created an eruption of independent game development and led to more preference of hiring Unity Game Development Company like Glownight Games. Unity game development, however, has made the design much more accessible and seamless for many more people. There’s an immense growth in the number of independently developed games or indie game evolution, and the majority of them are designed on Unity.

The future of game development lies in hands of development companies mastering the trends and overcoming the obstacles. The game development industry has always been about innovation and creativity. Advanced technology, new controls, attractive UI, and new experiences are to be expected in near future. As the world is becoming more and more digitized and people spent most of their time on smart devices whether for working or entertainment, streaming services, and playing games on mobile phones have become an important arena for revenues and huge profits, and gigantic tech organizations will look to grasp their current framework to get more involved. Choose a Unity mobile app development company, Glownight Games, which has both expertise and knowledge in the game development domain so you won’t need to stress about any creation step in the future. Getting to know more about us, you can contact us Glownight Games.

[…] All of this has affected the unity game development in several ways. The creation methods of Unity mobile app development company have also changed over time; the different kinds of games being developed have changed; the ways […]